Hope you all had a wonderful time with us at LA-AFF 2018 last year.
We want to thank everyone for all the love and support.
Unfortunately we would not be hosting LA-AFF 2019 this year due to
many reasons but we really hope to see everyone again in future!

The Los Angeles Anime Film Festival (LA-AFF) was launched in September 2017 as a film festival that showcases only Japanese animation (Anime) films throughout the festival. The three-day event takes place in Downtown Los Angeles. 2017 was the perfect inaugural year for LA-AFF since it also marked the 100th year since the birth of Anime in Japan. LA-AFF is excited to bring anime fans of all ages recently popular titles to classic masterpieces to a cinema featuring state-of-the-art equipment, high quality images, and high-performance sound to deliver anime films in their full splendor. 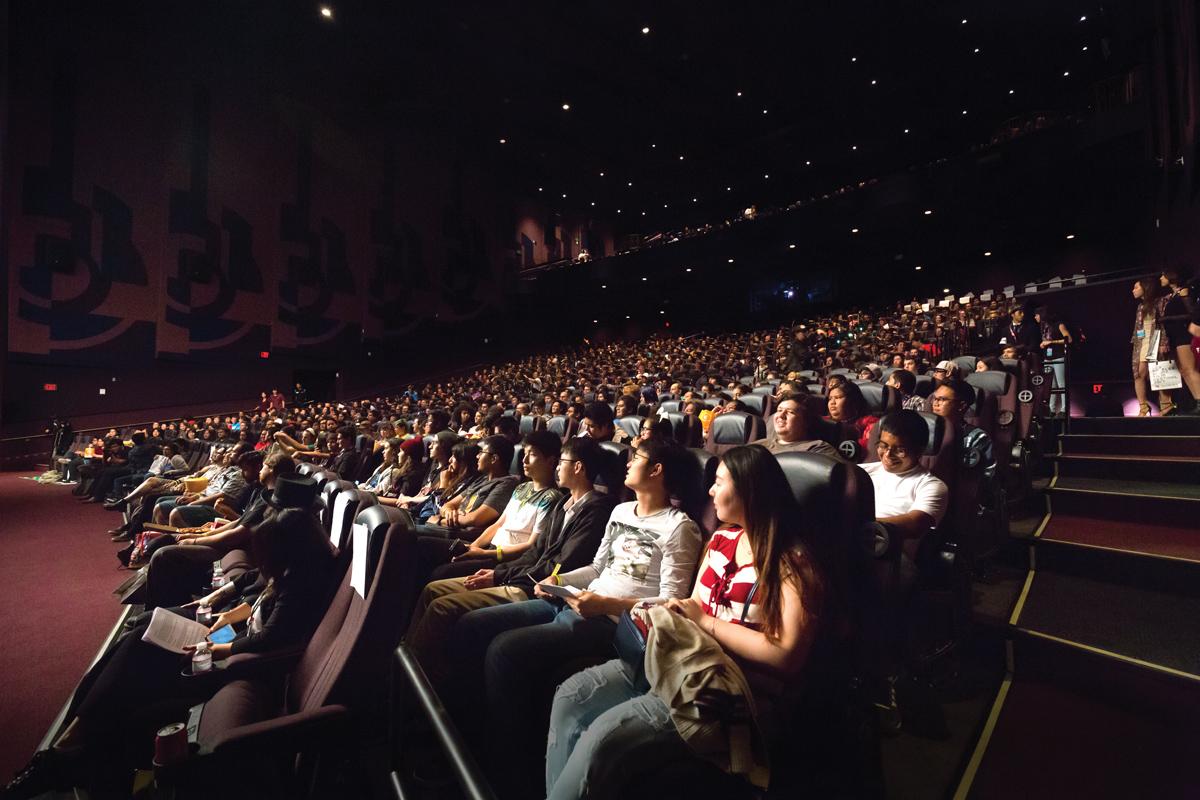 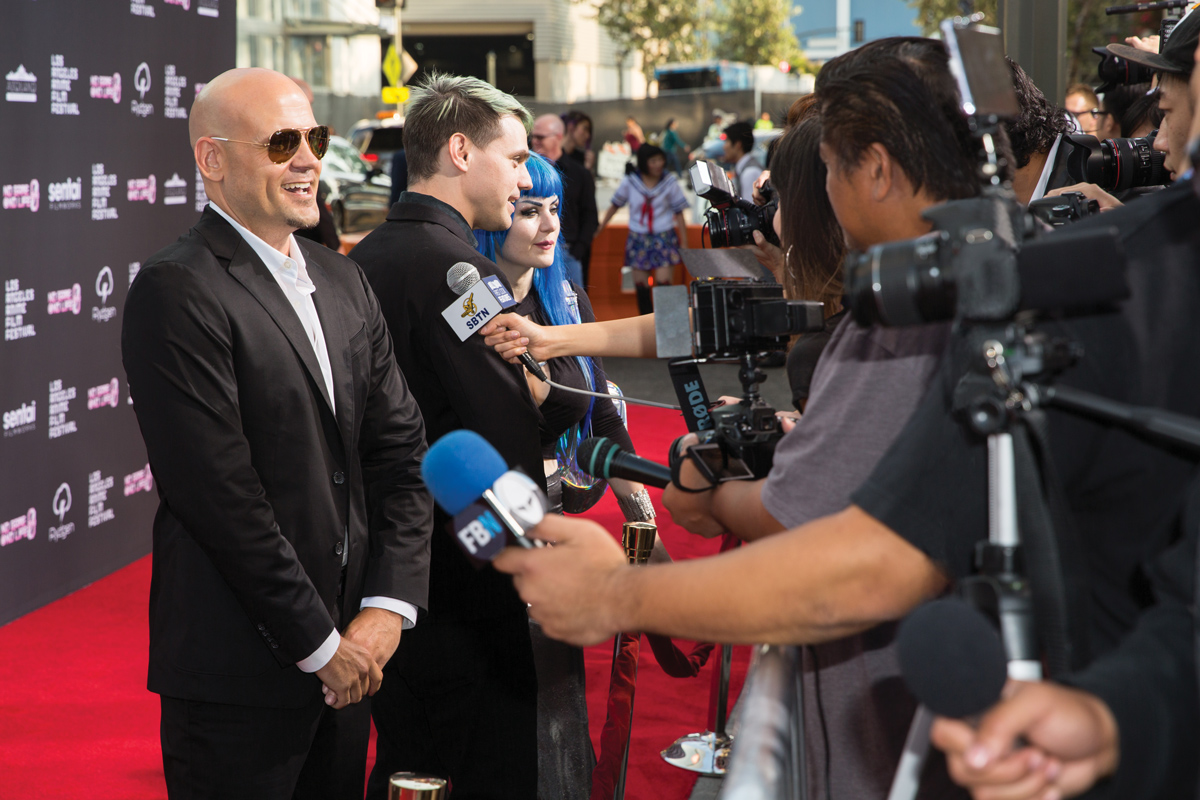 VIPs from the anime and film industries present 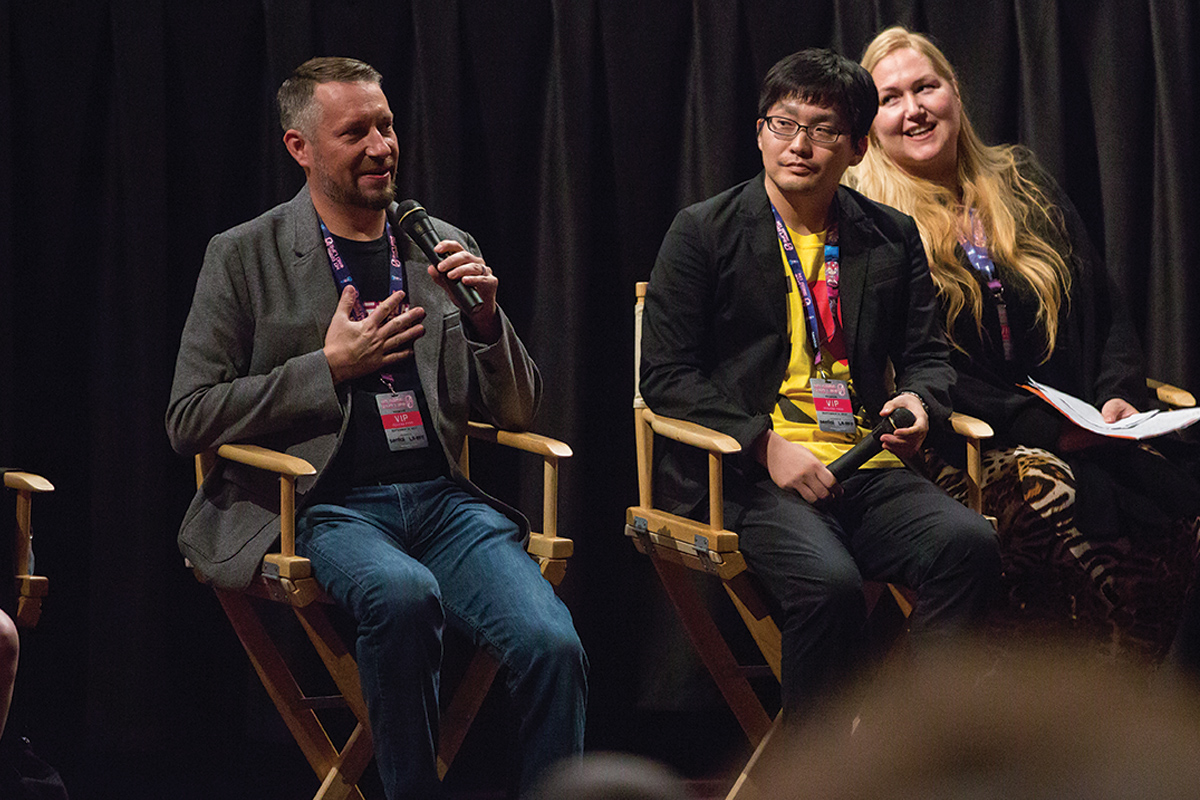 A behind the scenes look of the anime production process 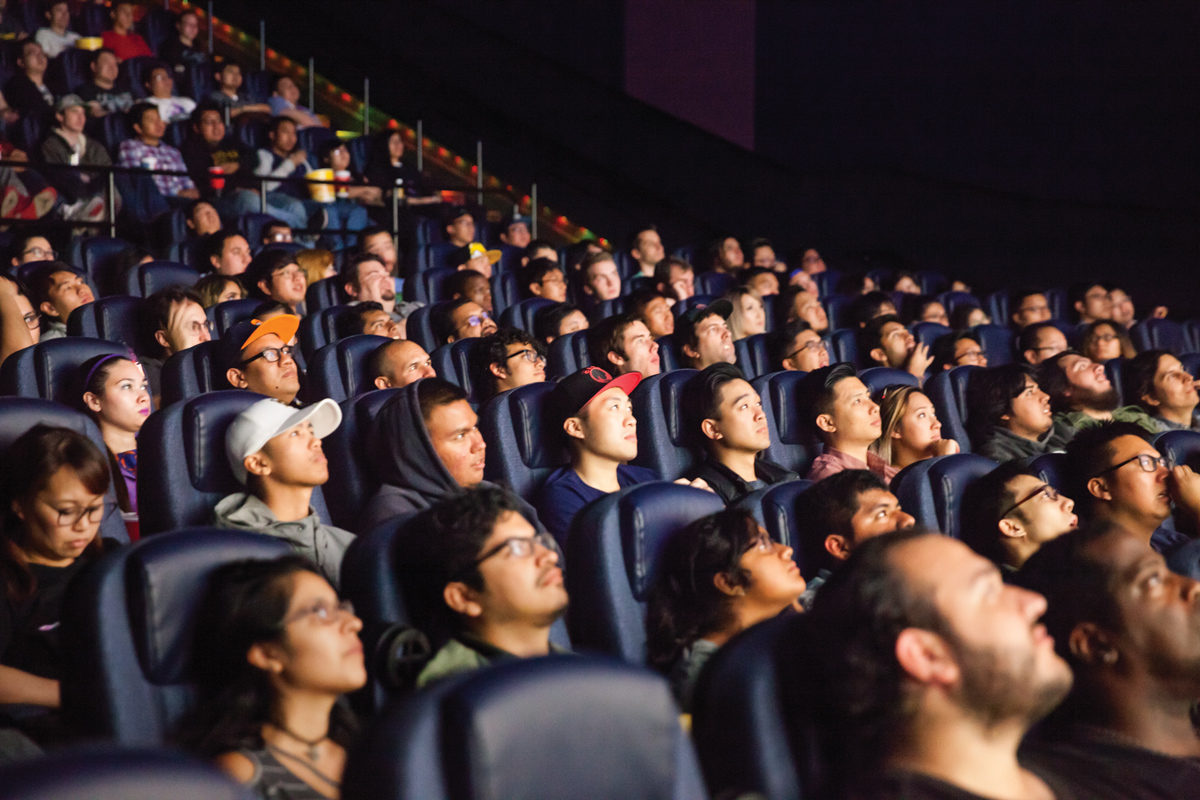 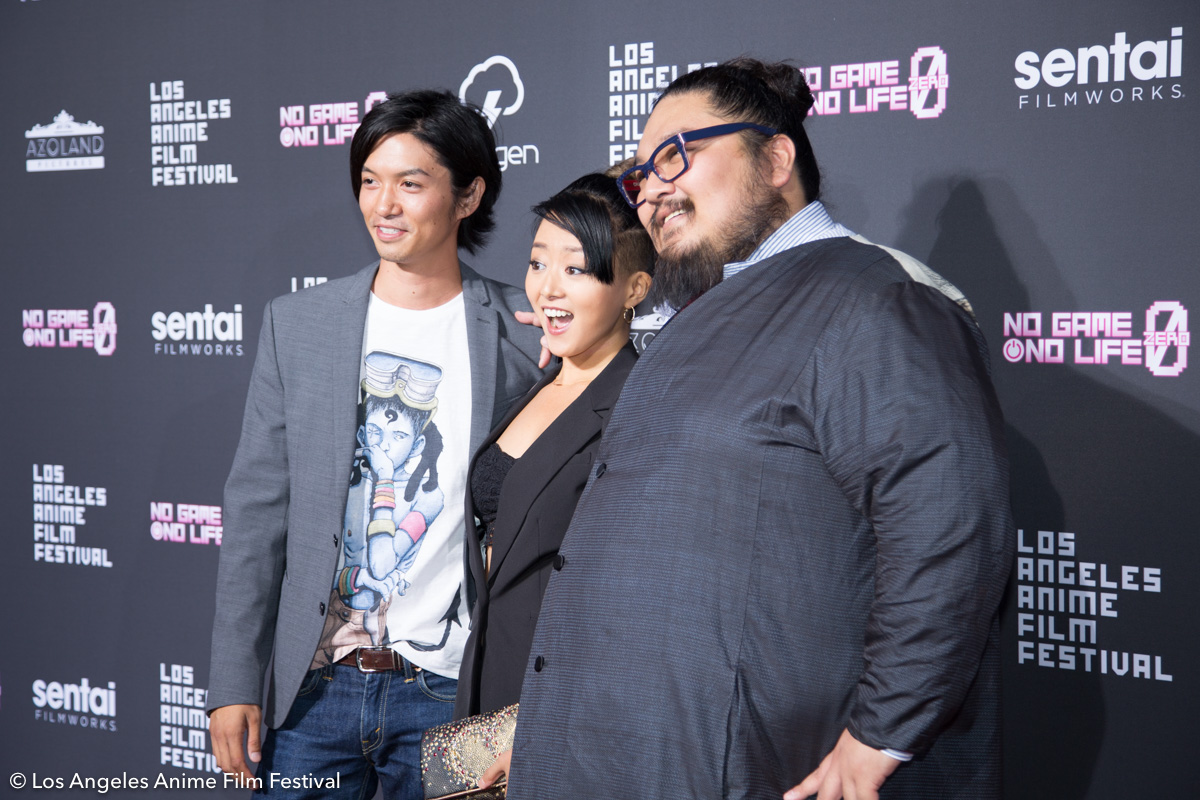 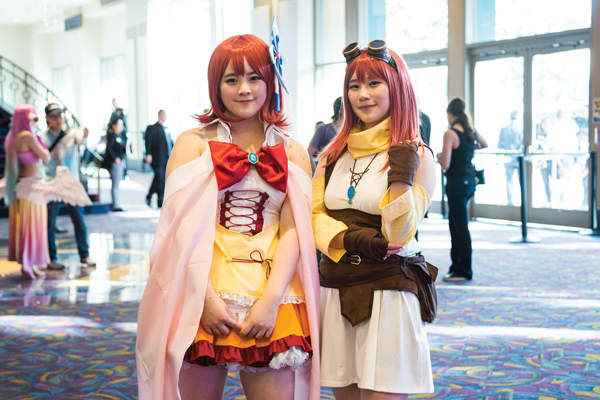 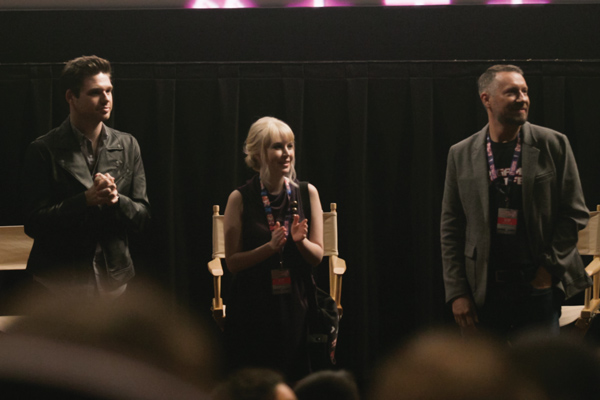 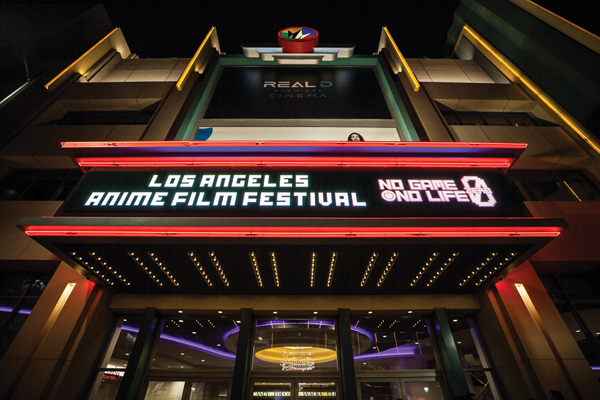 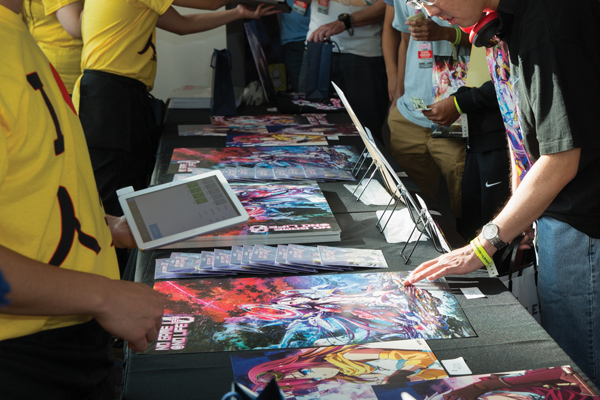 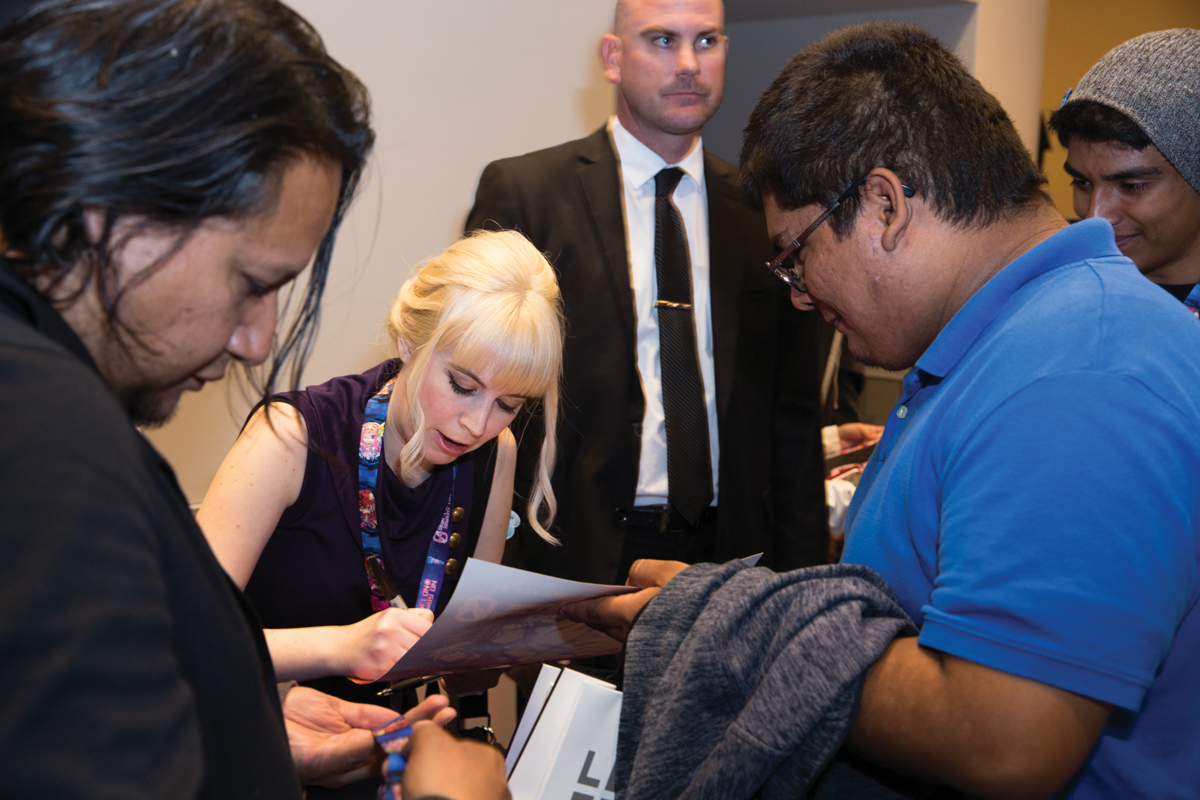 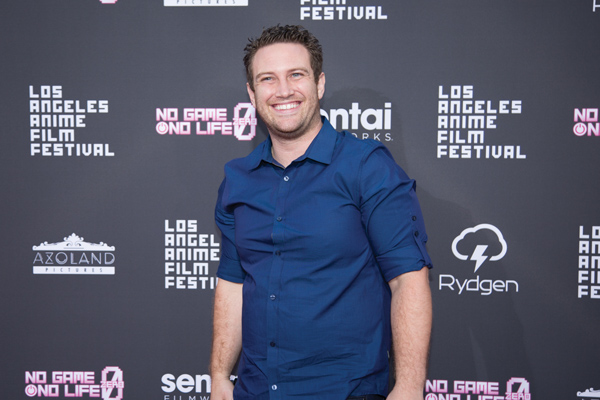 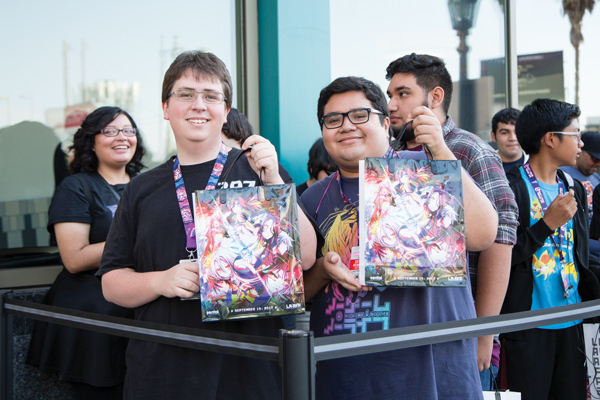 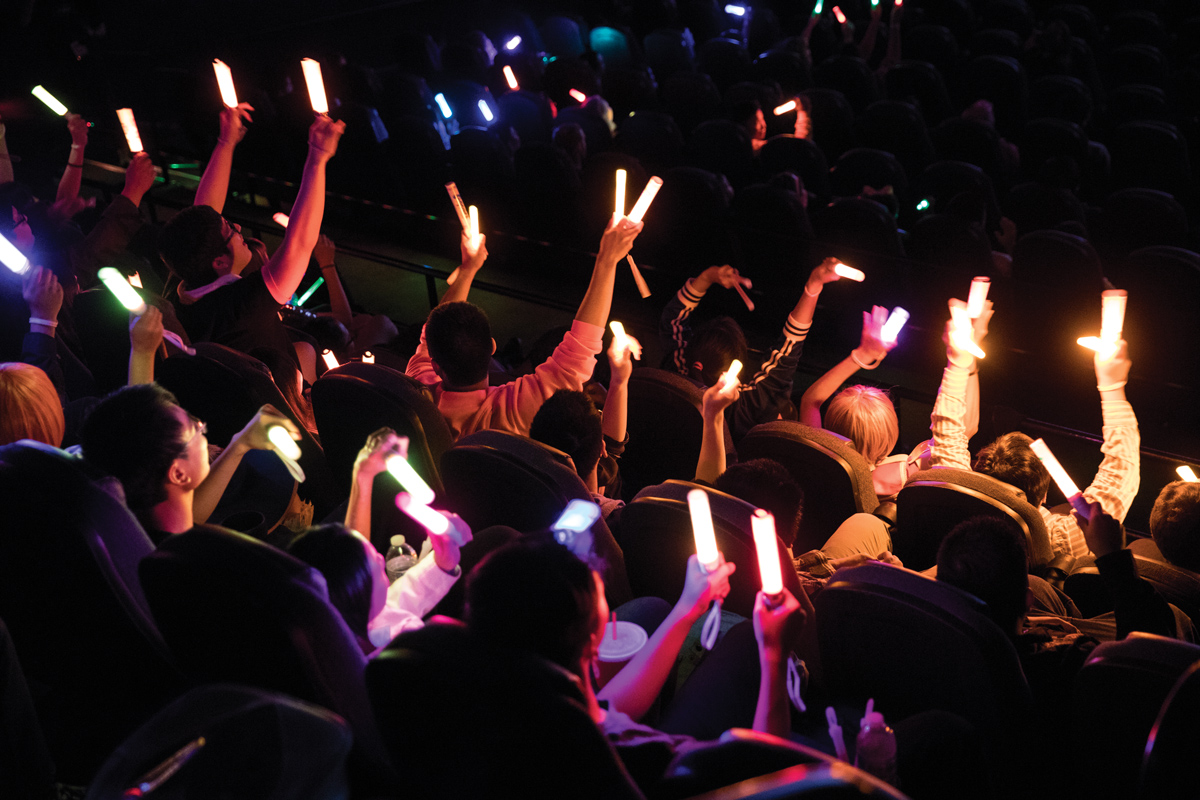