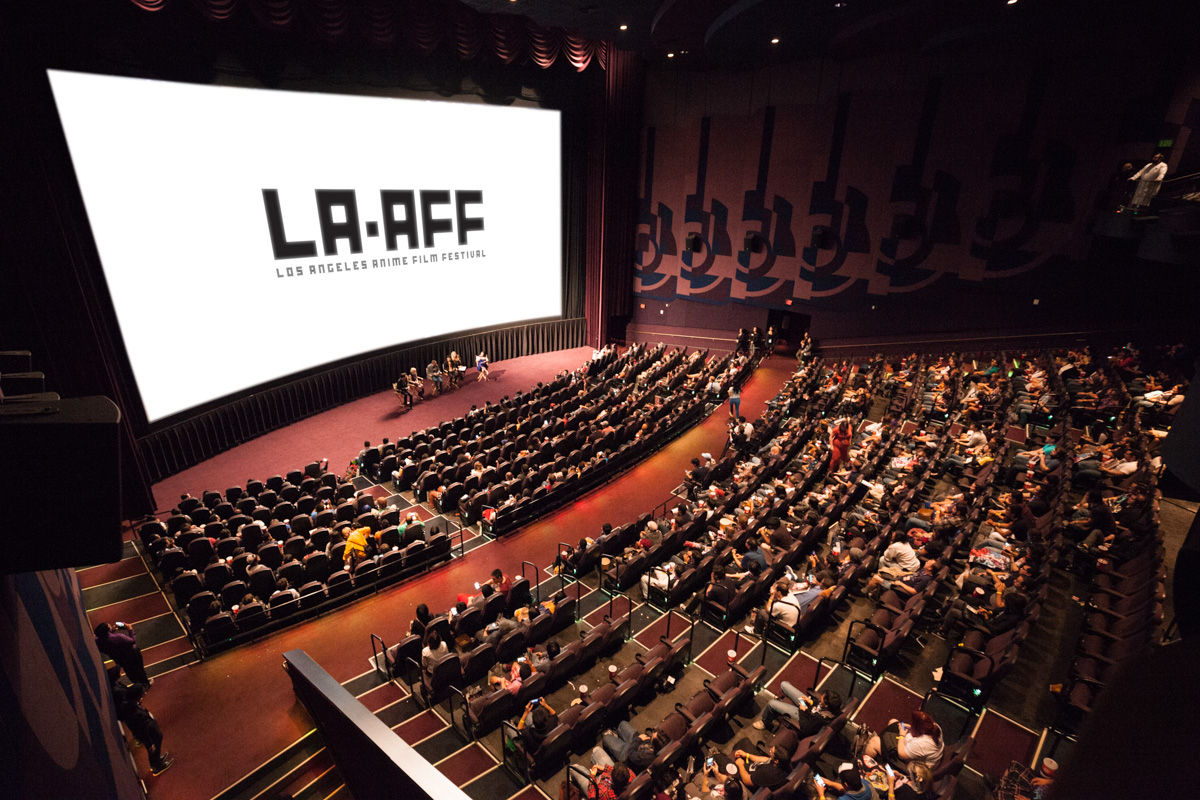 Second Annual Festival to Open with Love, Chunibyo and Other Delusions – Take On Me

LOS ANGELES, CALIFORNIA (July 26, 2018) — Los Angeles Anime Film Festival (LA-AFF) is proud to announce its second annual festival to take place at Regal L.A. Live: A Barco Innovation Center from September 21 to 23. The festival will feature a full list of events in addition to the film screenings including an opening night red carpet gala and Q&A sessions with directors, voice actors, and film creators to further excite festival-goers.

Tickets for LA-AFF 2018 is scheduled to go on sale starting in mid-August. Details will be available at a later date on the official website (www.la-aff.com).

For their opening night on Friday, September 21, the festival will host the North American premiere of Love, Chunibyo and Other Delusions – Take On Me, the highly anticipated feature since its series finale in 2014.

In remembrance of the legendary animator and co-founder of Studio Ghibli, Isao Takahata, the festival will feature these following 5 films throughout the weekend: The Tale of The Princess Kaguya, My Neighbors the Yamadas, Pom Poko, Grave of the Fireflies, and Only Yesterday.

The festival will screen all three animated feature films by the critically acclaimed director Masaaki Yuasa which are Lu Over the Wall, The Night is Short, Walk On Girl, and Mind Game.

LA-AFF will host the North American premiere of SHONEN HOLLYWOOD -HOLLY STAGE FOR YOU- Complete Edition free of charge to all festival-goers. This animation project has raised over $700k from over 3000 fans on the Japanese crowdfunding site, “Makuake”, which is the most funds raised out of any anime and manga projects on this site. Ikuyo Hashiguchi, the original author of the title will be present at the festival for a special Q&A session.

The global phenomenon, Your Name. returns to the big screen at this year’s LA-AFF for fans to re-experience Director Makoto Shinkai’s dramatic masterpiece. 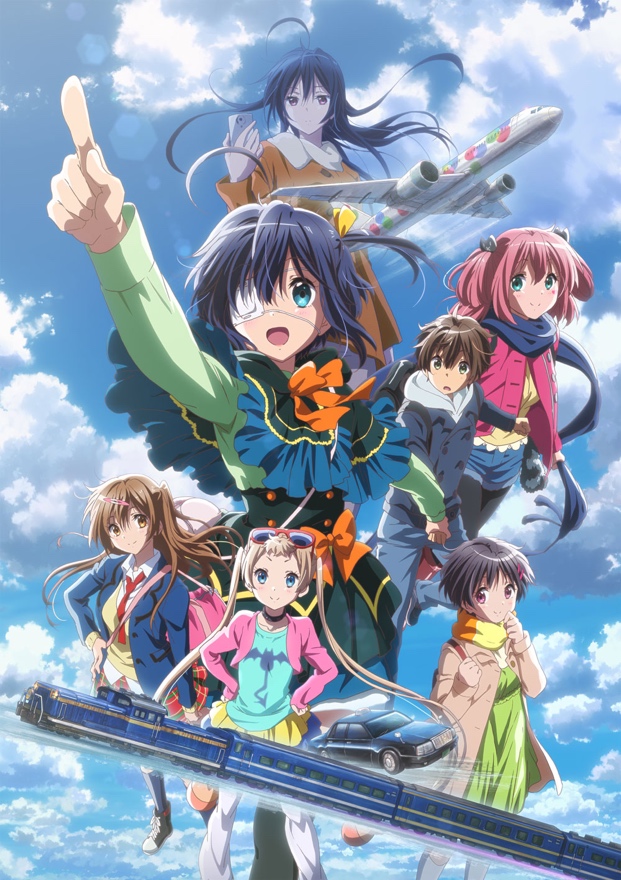 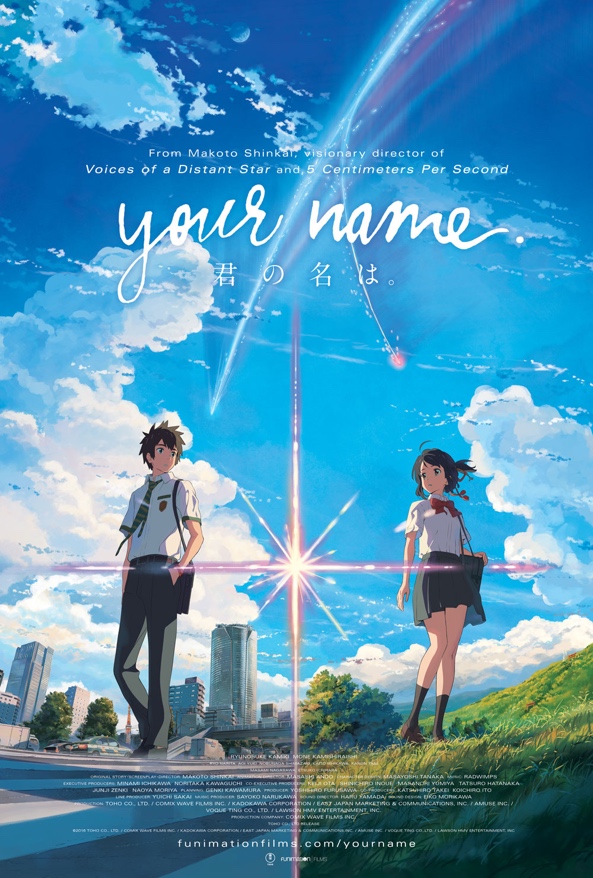 All screenings will be held in a cinema featuring all laser projection, the large Ultimate White Screen in the RealD Premiere House and high-performance sound to deliver anime films in their full splendor to awaiting fans.

Love, Chunibyo and Other Delusions – Take On Me
Dir. Tatsuya Ishihara. Presented in English subtitled and dubbed. North American Premiere

*All programs are subject to change at festival’s discretion.

About Los Angeles Anime Film Festival (LA-AFF)
The Los Angeles Anime Film Festival (LA-AFF) was launched in September 2017 as an annual film festival that showcases only Japanese animation (Anime) films throughout the festival. The three-day event takes place in Downtown Los Angeles. 2017 was the perfect inaugural year for LA-AFF since it also marked the 100th year since the birth of Anime in Japan. LA-AFF is excited to bring anime fans of all ages recently popular titles to classic masterpieces to a cinema featuring state-of-the-art equipment, high quality images, and high-performance sound to deliver anime films in their full splendor.
Facebook: www.facebook.com/LAAnimeFF
Twitter:: www.twitter.com/LAAnimeFF
Instagram:: www.instagram.com/LAAnimeFF
Hashtag: LAAFF2018