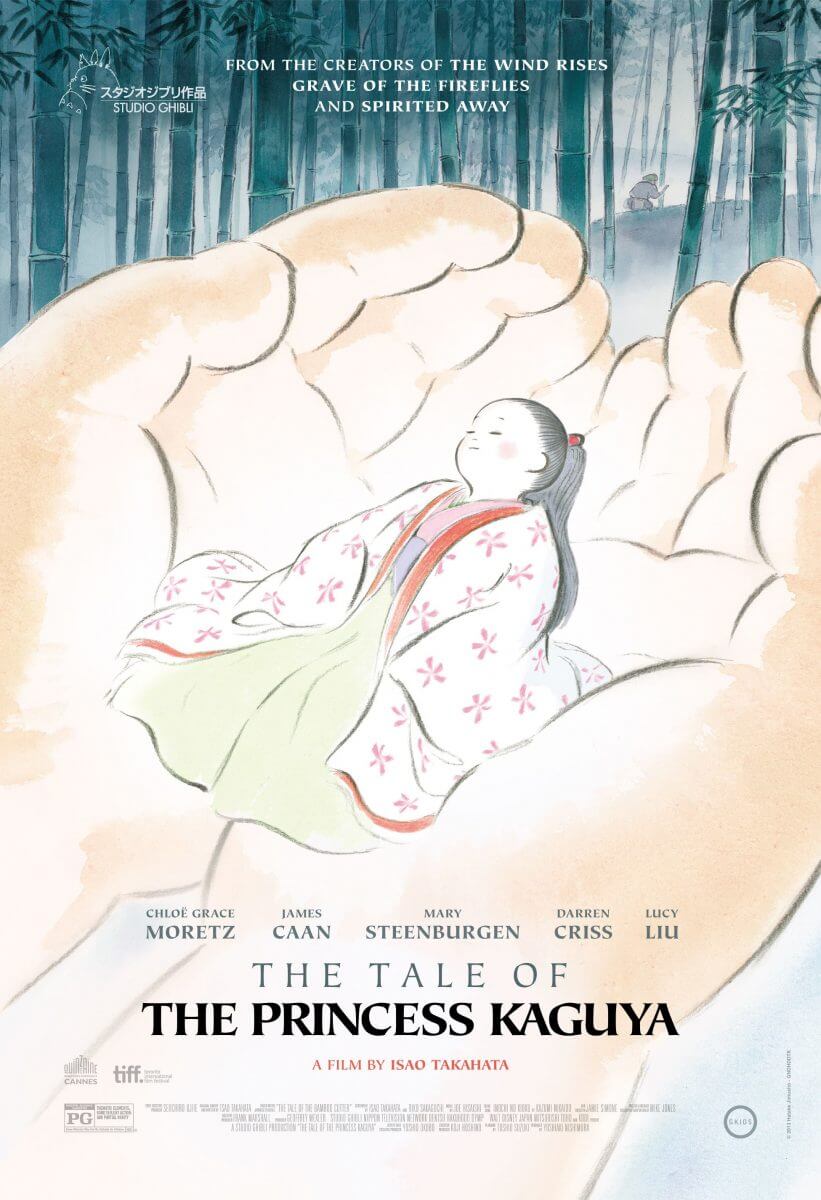 The Tale of The Princess Kaguya SUB / Year of production : 2013

The Tale of The Princess Kaguya SUB / Year of production : 2013 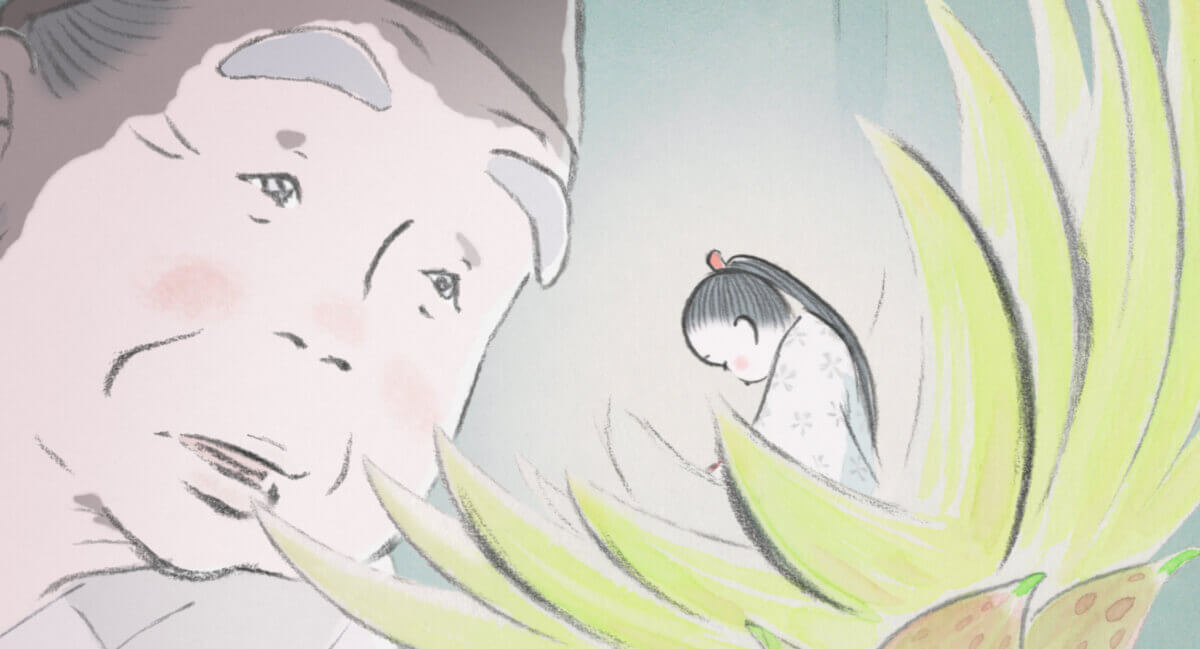 Legendary Studio Ghibli cofounder Isao Takahata (Grave of the Fireflies) revisits Japan’s most famous folktale in this gorgeous, hand-drawn masterwork, decades in the making. Found inside a shining stalk of bamboo by an old bamboo cutter (James Caan) and his wife (Mary Steenburgen), a tiny girl grows rapidly into an exquisite young lady (Chloë Grace Moretz). The mysterious young princess enthralls all who encounter her – but ultimately she must confront her fate, the punishment for her crime.

From the studio that brought you Spirited Away, My Neighbor Totoro, and The Wind Rises comes a powerful and sweeping epic that redefines the limits of animated storytelling and marks a triumphant highpoint within an extraordinary career in filmmaking for director Isao Takahata. This critically-acclaimed film landed on a number of “Best Of” year-end lists, and was nominated for a 2015 Academy Award® for Best Animated Feature.