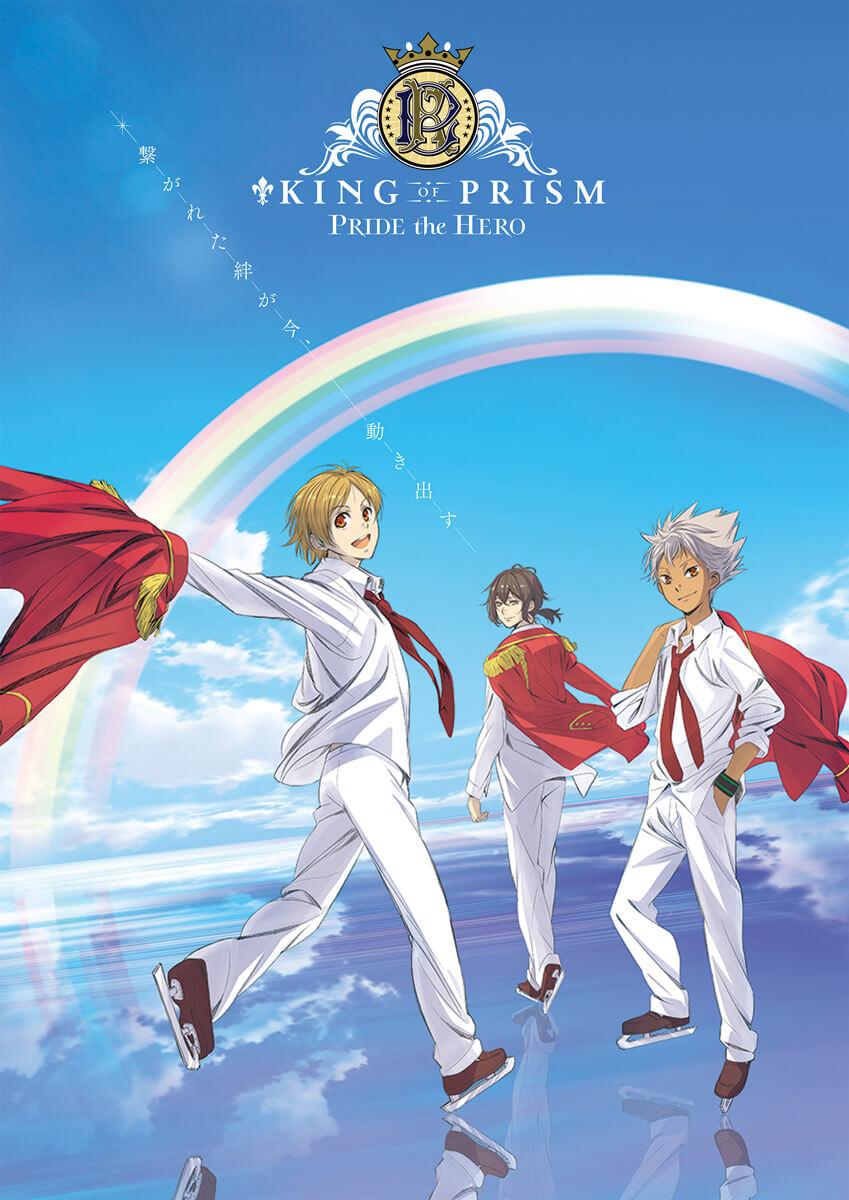 Attendees are allowed to use glow sticks & light sticks and cheer out loud during presentations. Support your favorite characters with your light stick and cheer them on as if you were at a live event!

New film in the “King of Prism” feature film series, which is a spin-off of the “Pretty Rhythm: Rainbow Live” TV anime series. Picks up the story of the Over the Rainbow trio two years later and depicts the drama involving the newcomers who look up to them. Shin (voice: Terashima Junta) admires the Over the Rainbow trio and tries to enroll in the Prism Star training academy Edel Rose, but the Schwartz Rose conspiracy puts Edel Rose’s existence in danger. Over the Rainbow members Koji (voice: Kakihara Tetsuya), Kazuki (voice: Masuda Toshiki) and Hiro (voice: Maeno Tomoaki) are on their own, each confronting himself.