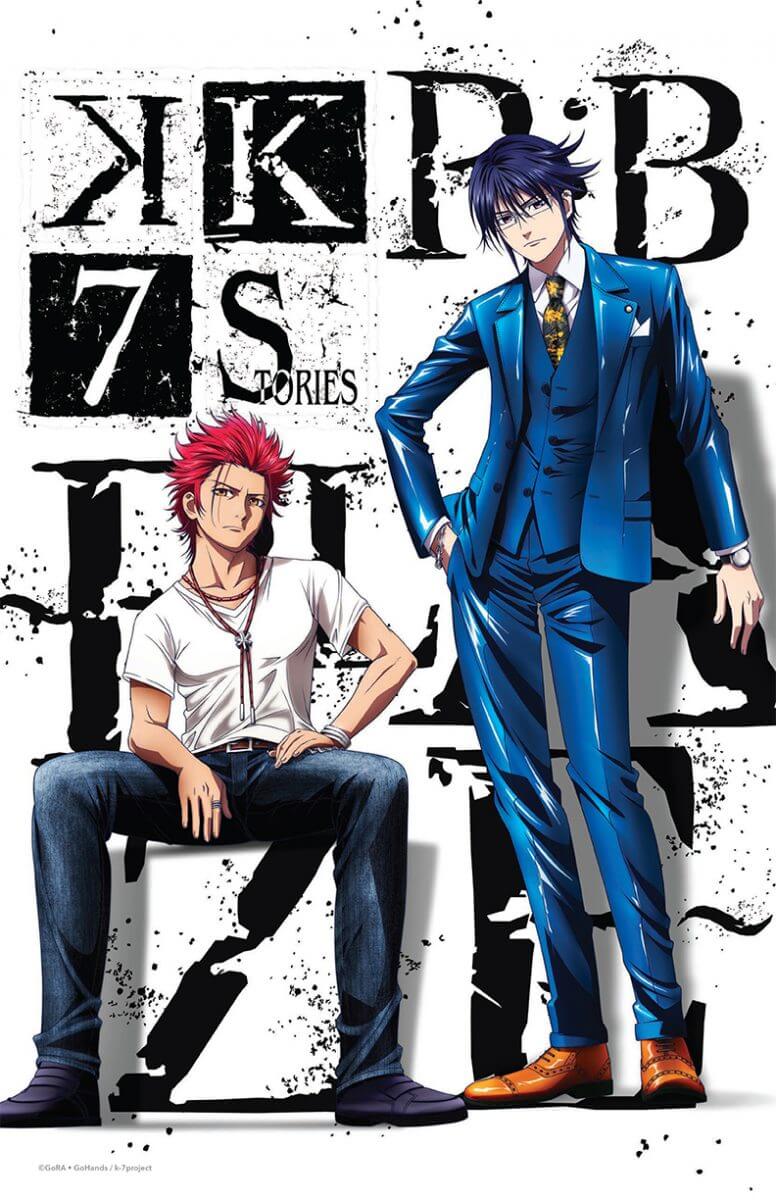 A year has gone by since the Blue Clan SCEPTER 4 has disbanded and the Red Clan HOMRA took over as the unofficial go-to people for dealing with the underground community. Lately, the stress of having to constantly keep his destructive power under control is causing the Red King Mikoto Suoh to become unstable.

Meanwhile, Reisi Munakata is chosen by the Dresden Slate to become the new Blue King. Believing this to be his true calling, Munakata uses his newfound power and skill as king to rebuild SCEPTER 4. Munakata then turns his attention to HOMRA and Mikoto Suoh, whom he believes pose a risk to the safety of the world.

When the two young kings cross paths for the first time, a new battle begins in the story of the seven kings…