King of Prism by PrettyRhythm SUB / Year of production : 2016

Attendees are allowed to use glow sticks & light sticks and cheer out loud during presentations. Support your favorite characters with your light stick and cheer them on as if you were at a live event!

King of Prism by PrettyRhythm SUB / Year of production : 2016 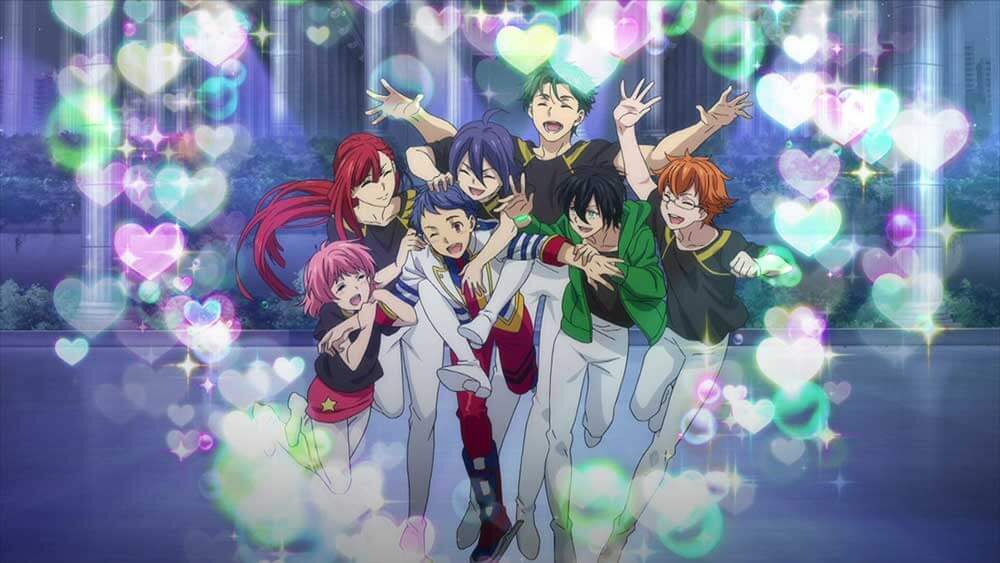 The three-member unit Over The Rainbow made a brilliant debut and shot to the top of the Prism world. They aim to win the Prism King Cup, an event held every four years, but the hard-working trio runs up against trials and hardship…

Following the screening, we are welcoming our Special Guest: Masakazu Hishida (the director of “King of Prism by PrettyRhythm”) for a very special Q&A Session!

We will be giving out beautiful “King of Prism by PrettyRhythm” movie posters to each ticket holder at the screening! Now you can cheer your favorite member on outside the theater too!