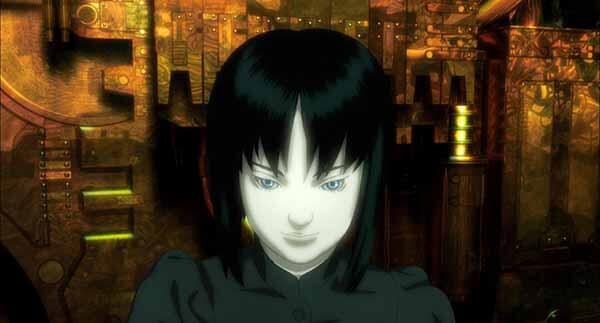 Nine years after his hugely influential Ghost in the Shell burst onto the international film scene becoming one of the most successful anime films of all time, acclaimed writer/director Mamoru Oshii returned with the long-awaited sequel, Ghost in the Shell 2: Innocence.

In 2032, the line between humans and machines has been blurred almost beyond distinction. Detective Batou, an agent for covert anti-terrorist unit Public Safety Section 9, is assigned the case of gynoids — hyper-realistic female robots created for sexual companionship-that have started slaughtering their owners. In the course of the investigation, Batou and his partner Togusa take on violent Yakuza thugs, devious hackers, government bureaucrats, and corporate criminals to uncover the shocking truth behind the crime.