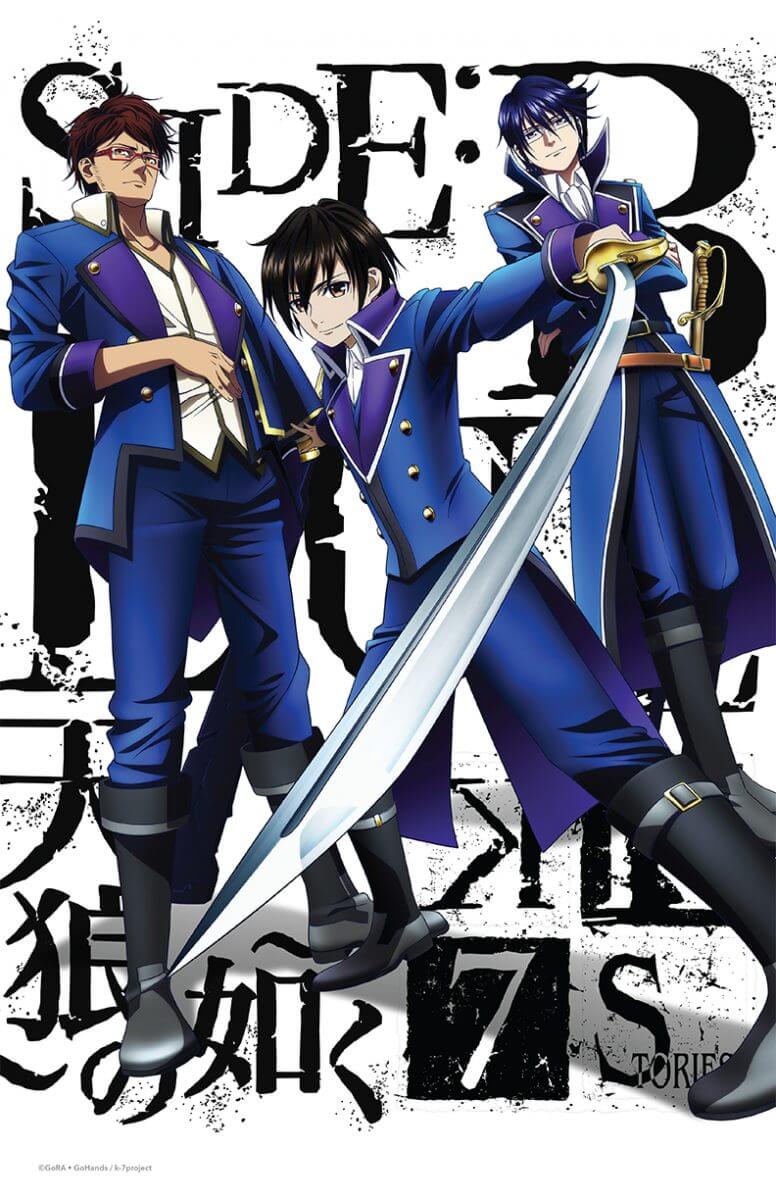 Over a decade ago, a clash between the Red King Genji Kagutsu and Blue King Jin Habari led to what would later become known as the Kagutsu Incident—a catastrophic disaster that wiped out a portion of eastern Japan, claiming over 700,000 lives, including that of the two kings.

Years later, Goki Zenjo, former right-hand man to Jin Habari and a survivor of the incident, returns to work for SCEPTER 4, now under the command of Reisi Munakata, the new Blue King. However, Zenjo is still having difficulties accepting Munakata as his new king.

One day, Munakata requests that Zenjo personally train a young new recruit named Takeru Kusuhara, insisting that his teachings will become crucial to the future of SCEPTER 4.